Gorgeous c.1911 paintings of “The Women of the Bible”

These intriguing and colorful paintings of women come from an old edition of The Women of the Bible: A Portrait Gallery by Margaret E. Sangster (The Christian Herald, 1911). I can’t help but be drawn to each woman’s eyes – the averted gaze, the straight-on stare, the sad, defiant – or even sultry – eyes. Each woman appears to have quite a story to tell, which is exactly what Margaret E. Sangster hoped would draw us in.

Margaret E. Sangster (1838 – 1912) was an American writer and editor, noted in her day for her stories and books that mingled Christian devotion with homely wisdom. She wrote essays and letters reflecting her belief that she had a “mission to girlhood” to be a Christian leader and became editor of the family page of the Christian Intelligencer in 1876. In 1889 she succeeded Mary Louise Booth as editor of Harper’s Bazaar, where she remained until the magazine failed in 1899.

From Sangster’s 1911 “Foreword” to The Women of the Bible:

“In studying the women of the Bible we are brought face to face with many types of character and many diverse periods of history. A thread of similarity, the subtle and indefinable feeling of sex, runs through the successive biographies of the women whose stories are told briefly or at length on the sacred page. No two women in the list are precisely alike, yet not one, whether she be saint or sinner, prophetess or queen, daughter of antiquity or child of the early Christian era, fails in being distinctly and wholly feminine.”

Browse a digital version of The Women of the Bible here. 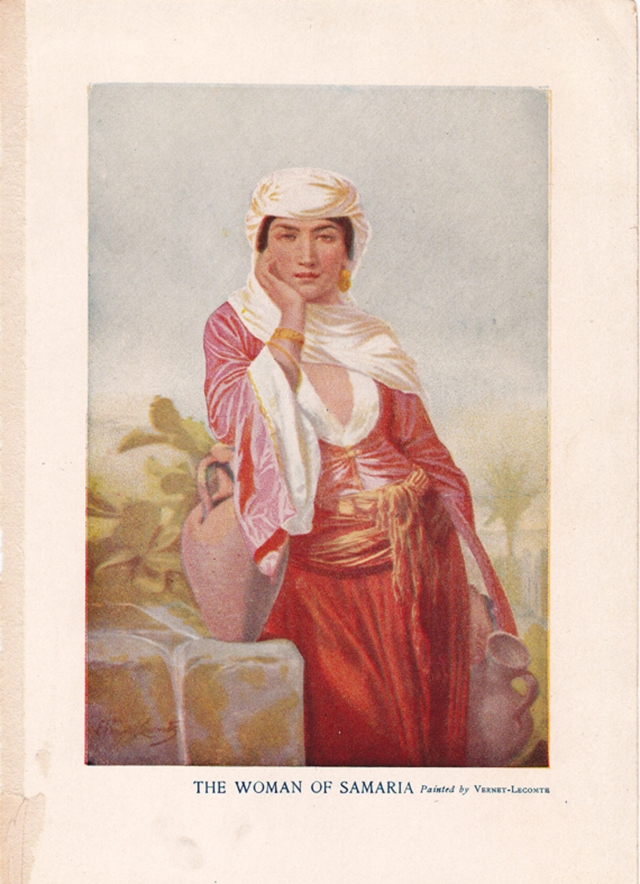 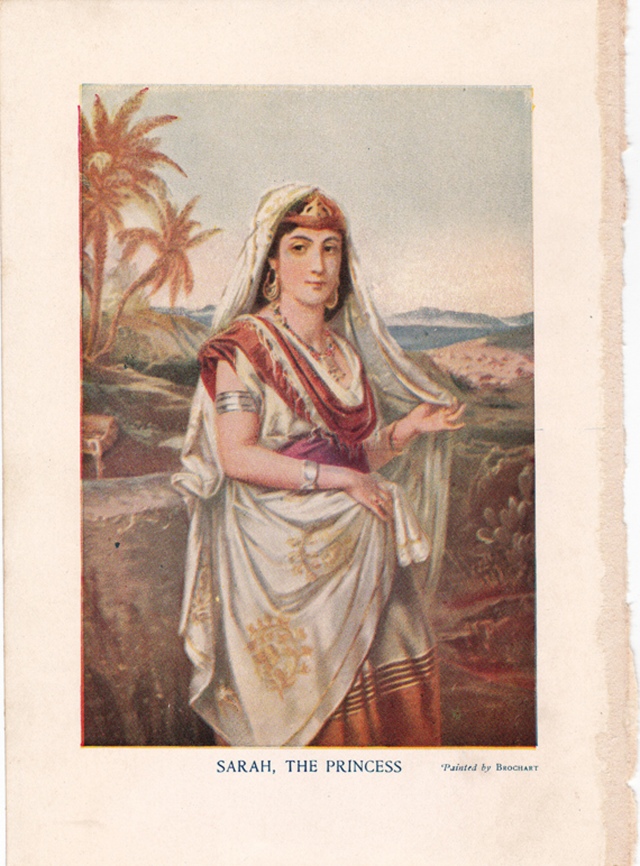 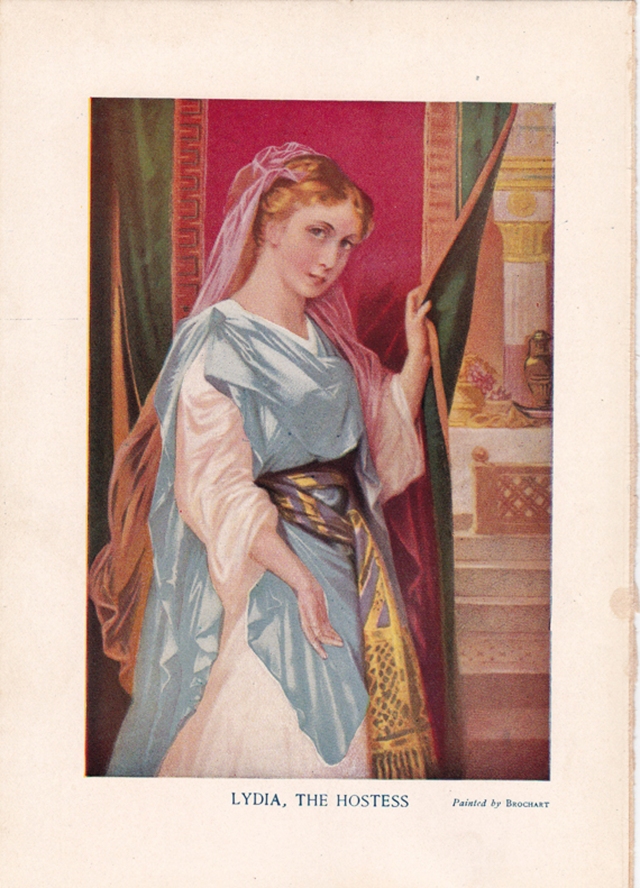 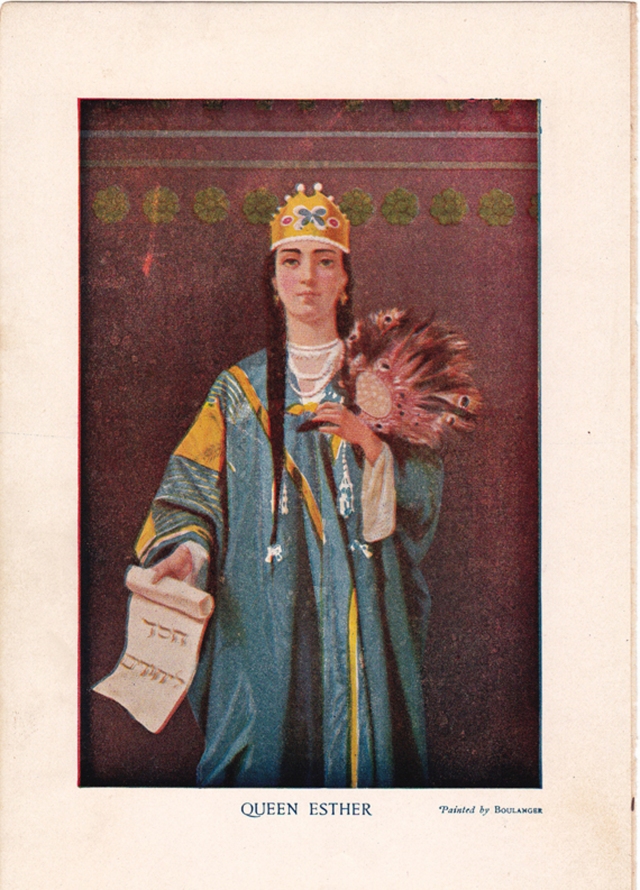 I live in the beautiful Pacific Northwest, just outside of Portland, Oregon. My usual interests are cooking, wine, horticulture, art, and old books, but lately I've been obsessed with saving for a piece of land, so I can practice sustainability and learn to live as close to the land as possible, and then help others to do the same. To relax I listen to Dharma talks. Namaste!
View all posts by redbudart →
This entry was posted in art, old illustrations, paper ephemera and tagged art, bible studies, biblical, biblical art, christian women, christianity, fgss, illustration, women, women of the bible, women's studies. Bookmark the permalink.